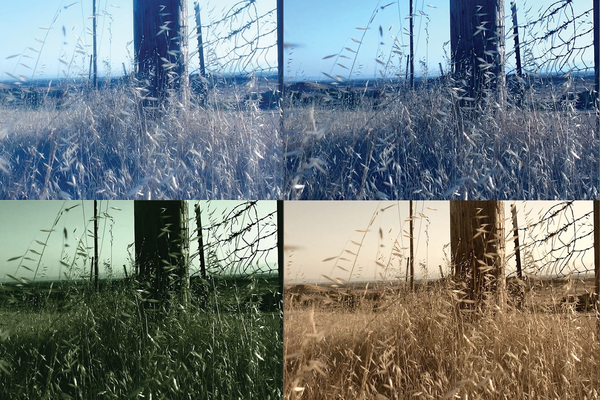 Color correction and color grading are often misinterpreted and one process is mistaken for the other. While they do share some of the same tools and processes, they are different. Many of the differences lie within their individual purpose.

Color correction alters footage to a consistent technical standard of appearance. The goal is to match the recorded image with a standard that is an accurate portrayal of the subject as it would be viewed from the human eye. It is performed on shots individually but is used to conform multiple shots to the same quality. This is a tricky task when dealing with footage that was shot using multiple cameras.

Color grading is the process of altering an image for aesthetic and communicative purposes. The colorist creates a look and a feel to further the purpose of a shot.